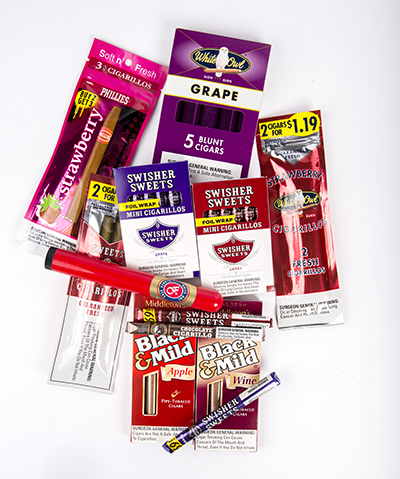 PRCHN Director Dr. Elaine A. Borawski and Associate Director Dr. Erika Trapl received a $100k award from the Case Comprehensive Cancer Center to conduct pilot work needed to develop an evidence-based, comprehensive action plan for reducing adult tobacco use across the city, which involves a new approach to providing referrals for local cessation support through the United Way’s 2-1-1 Helpline.

In addition, the group will establish a Steering Committee with academic, clinical and community representation that will guide the projects and help to develop the comprehensive plan (with timeline and milestones) to be implemented over the next 5-10 years, with the goal of reducing adult tobacco use in Cleveland through improved implementation strategies, tailored marketing, and coordinated cessation services.

Interested in participating in this initiative or serving on the Steering Committee?

As we noted in the August 2016 PRCHN Connections Director’s Note, our Center is committed to preventing and reducing tobacco use in Cleveland and joined the Case Comprehensive Cancer Center Cancer Moonshot in the bold call to “cut the city [tobacco] rate in half–at least.” While the rates of cigarette smoking have been on the steady decline for more than four decades, rates remain stubbornly high among low income smokers, contributing to widening cancer health disparities. Across the city of Cleveland, adult tobacco use was over 38% in 2015 – more than twice the national rate of 17.5%.  This pattern of higher rates of smoking among Cleveland’s low-income residents is similar across the country for the lowest income Americans.

Research shows lower income smokers are just as likely to attempt  to quit as higher income smokers, but are less likely to be successful in their attempt. In addition to typical challenges to quitting, low-income smokers face barriers to cessation linked to stressors associated with social, economic and environmental challenges that are more common in lower income communities, such as unstable housing, limited health care access or coverage, neighborhood crime, alcohol or substance abuse, or domestic violence.

Cleveland provides a natural laboratory within which to better understand the barriers to smoking cessation among low-income individuals. Building on expertise developed over the last 15 years, our PRCHN faculty and community partners will develop and test intervention strategies that are transportable and replicable in other contexts, ultimately contributing to a reduction in tobacco use both locally and nationally.