We are very fortunate to be able to provide our local community with timely data on a wide variety of health, health behavior and well-being indicators, collected to represent all residents of Cleveland and/or Cuyahoga County. Starting in 2005, through funds received by the Cuyahoga County Board of Health and the Cleveland Department of Public Health, we established the Cleveland – Cuyahoga County Behavioral Risk Factor Surveillance System (BRFSS).

How Does the BRFSS Work? 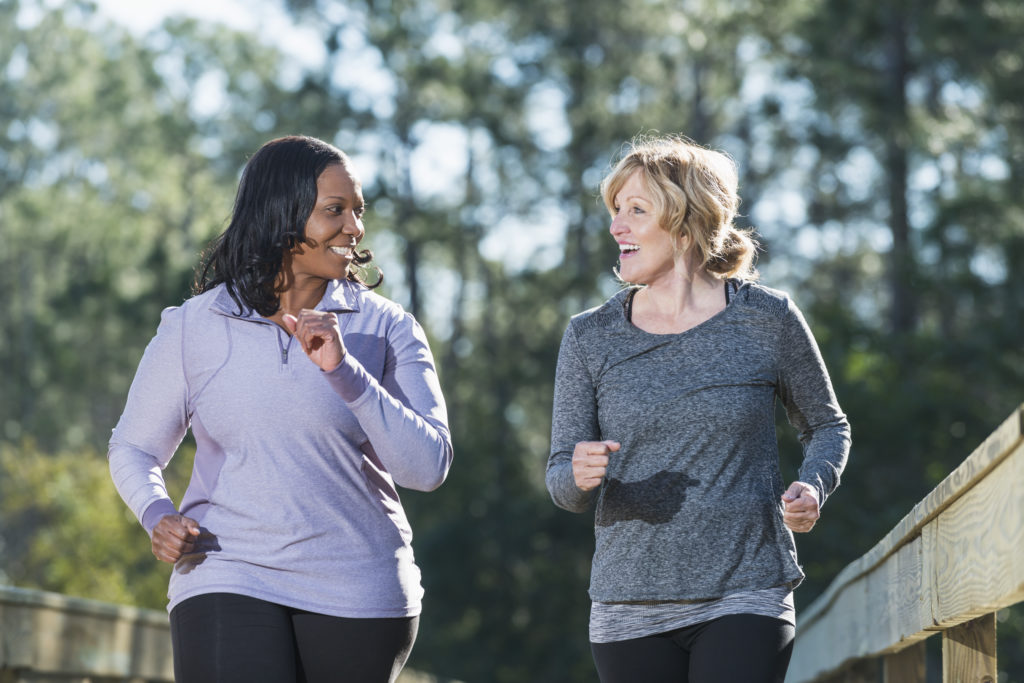 At the heart of the BRFSS is a phone-based survey, conducted with adults aged 18 and older. The survey is adapted from a national surveillance system with the same name (BRFSS) established in 1984 by the Centers for Disease Control and Prevention (CDC).Each year, all US states and territories conduct the same core survey (www.cdc.gov/BRFSS), from which the data are aggregated to provide both state-to-state comparisons and national estimates. By using the same basic core of the national survey for our local survey, we then have state and national estimates on which to compare our local results. However, we also have the ability to customize the survey to our local interests and needs. For example, over the years the survey has included questions on food security, neighborhood-level healthy food access, quality and pricing, perceptions of neighborhood safety and quality and more detailed questions related to physical activity, nutrition, and tobacco use and cessation.

The core BRFSS questions asked in one or more of our local surveys (to compare to state or national estimates) include the following:

Local questions include the following (some are multi-year, most are single year):

The local BRFSS is a point-in-time survey conducted via telephone interviews of randomly selected adults aged 18 years and older from either randomly sampled, telephone-equipped city of Cleveland households, or adults living in the city of Cleveland that use their cell phones as their primary telephone. Since the first survey conducted in 2005, the Prevention Research Center for Healthy Neighborhoods (PRCHN) at Case Western Reserve University has contracted with ICF International, Inc. (ICF), a firm specializing in survey research, to conduct the phone surveys, conducted in both English and Spanish. The average survey takes 20-25 minutes and the overall response rate has been between 25-30%, which is typical of these kinds of surveys.
Participant answers are aggregated and then weighted to represent the entire population it was sampled to represent (i.e., all adults in city of Cleveland, all adults in Cuyahoga County). On the technical side, this weighting corrects for unequal probabilities of selection into the sample, and weighting procedures are consistent with CDC-established protocols. After survey administration, a final dataset is delivered to researchers at the Center for dataset cleaning, coding, analyses, and dissemination of results.