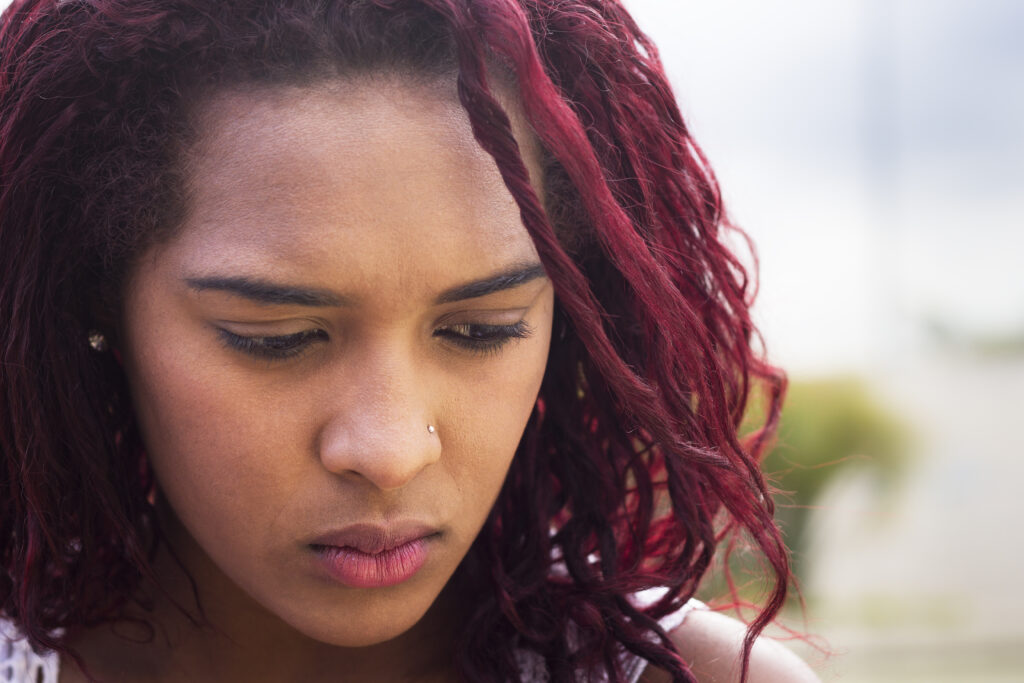 Along with CC-YRBS data, the team will conduct focus groups and semi-structured interviews with 14-18-year-old Latinx/Hispanic adolescents. Insights gained through this project may eventually lead to development of new evidence-based interventions and research-informed best practices. 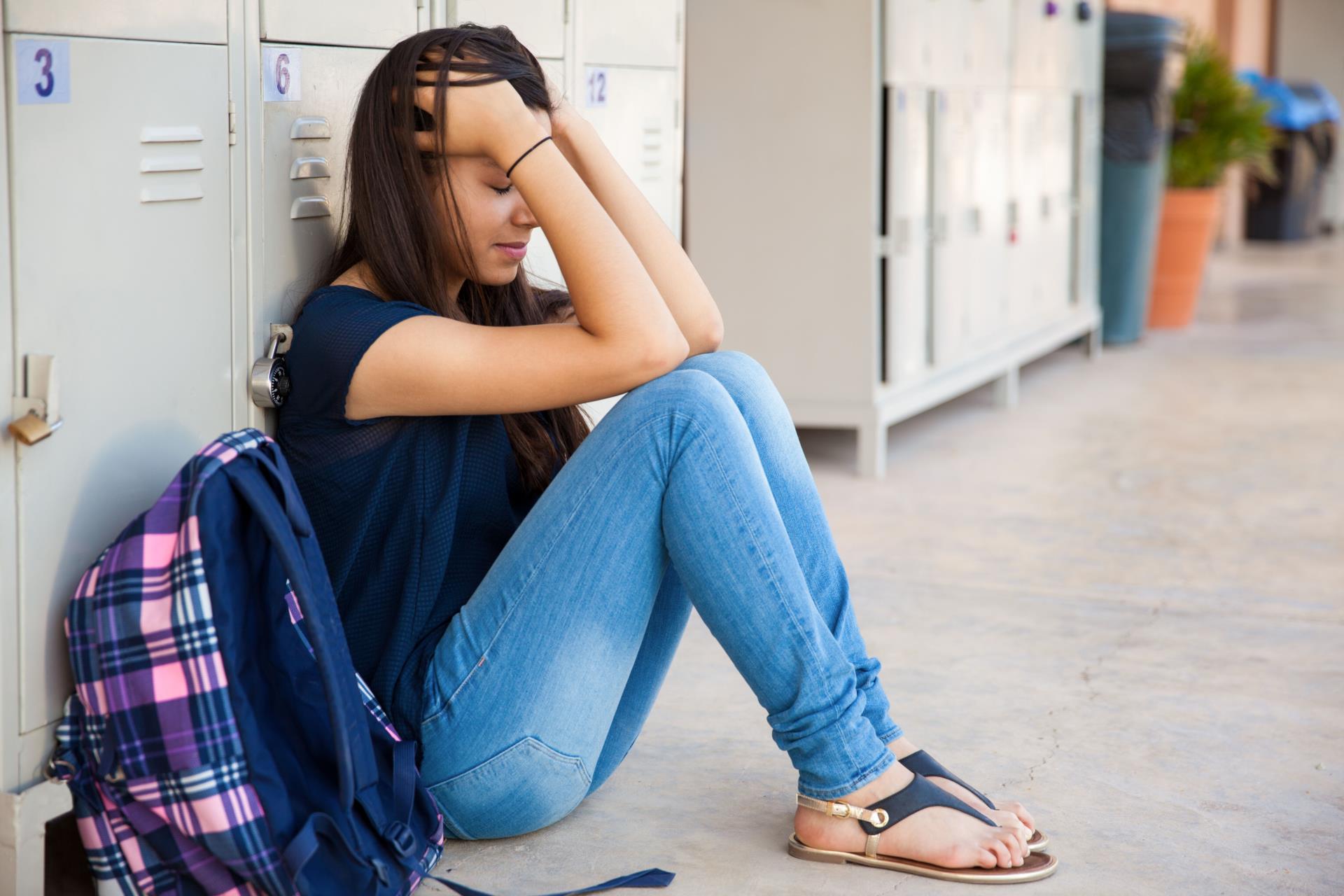 Responses to the question “During the past 12 months, did you ever feel so sad or hopeless for two or more weeks in a row that you stopped doing some usual activities?” has been the focus of increased concern over the past few years. This one item assesses three indicators of a major depressive episode: experience of 1) extended 2) sadness and hopelessness resulting in 3) interruptions of usual activities, in other words, depressive symptoms. Local responses to this question in 2013 revealed a high prevalence in our local adolescents (1 out of 5 students reporting depressive symptoms), with a higher rate among Latinx/Hispanic students (more than 1 in 3), particularly Latina/Hispanic females (almost 50% or 1 out of every 2). The trend of highest prevalence of depressive symptoms being reported by the Latinx students as compared to white, black and other/multiple races has continued in the nearly 14,000 surveys analyzed in 2017.